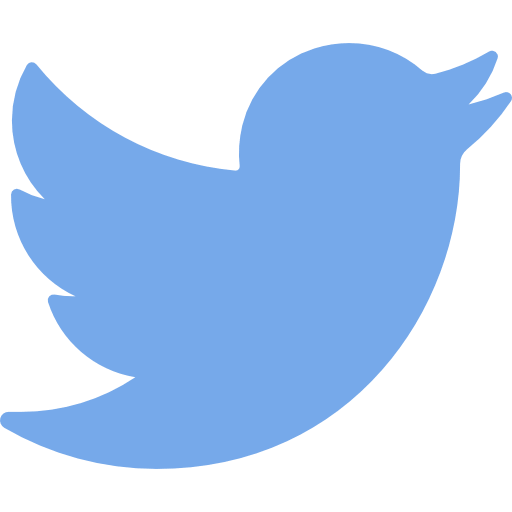 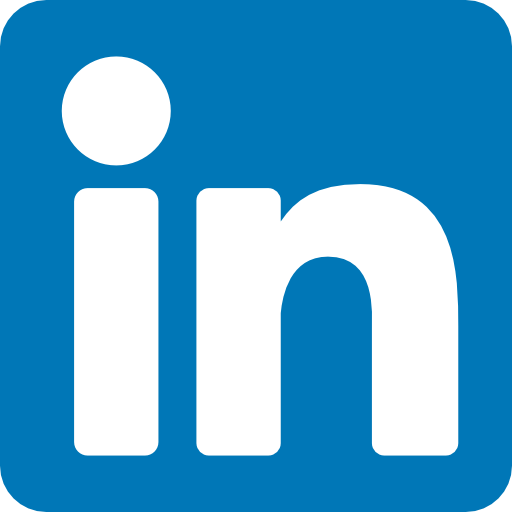 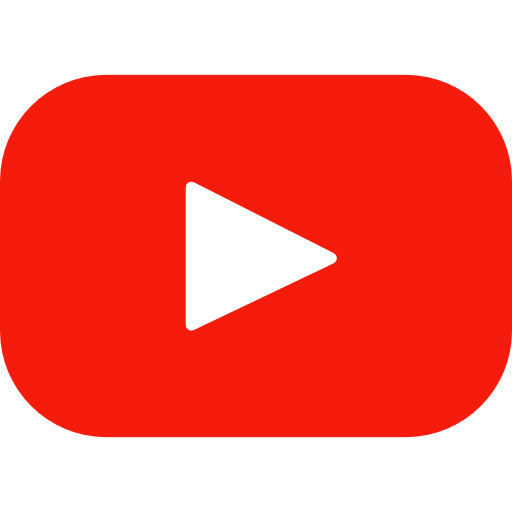 When Craig Whitley of World Energy Consultants first met senior executives of Kpler at an industry conference in January 2016, he asked two simple questions: “Who is Kpler?” and “What services or products does Kpler provide to the world LPG industry?”  The Kpler executive quickly demonstrated the firm’s proprietary ship tracking system system from an app on her iPhone.  Whitley was so blown away by the demonstration he immediately requested a meeting with Kpler in Houston to discuss having the opportunity to produce a seaborne LPG study using Kpler’s data.  That chance meeting at an industry conference let to and idea that has now become reality, and culminated with the publication of a study he appropriately named the Seaborne LPG Trade Yearbook.  The study was completed and published in late August 2019.  As its name implies, it will be published annually going forward.

Whitley has attended numerous industry conferences, trade shows and seminars over the years and more often than not spoken at these events.  He’s performed LPG consulting assignments for private, public and state-owned LPG-related companies in 52 different countries.  Additionally, he’s conducted over 100 LPG industry workshops.  Many of those he conducted jointly with Ajey Chandra.  During Whitley’s 48-year career he’s personally met and spoken to numerous executives from every area of the global LPG industry, be it it trading, shipping, producing, pipeline transportation, trucking, retail LPG distribution, etc.  Many times he has asked them what content they would like to see in a global seaborne LPG study.  For decades he was faced with one common dilemma when conducting world LPG studies that might meet their goals and desires; namely, lack of waterborne shipping data for 100% of all LPG shipments regardless of vessel size.

Year-after-year Whitley and his colleagues would produce country-by-country supply/demand balances and derive a mathematical balance of LPG supply and demand to “estimate” the level of LPG imports or exports for each country they studied.  He would often wonder aloud the degree of accuracy of their country-by-country LPG trade balances, given that actual data for volumes lifted and received by over 90% of all countries did not exist.  It was during that fortuitous “chance meeting” with Kpler in January 2016 when he suddenly realized that finally technology was now available to capture the movements and volumes of every seaborne LPG shipment in our industry.  It was indeed now possible to obtain data for propane and butane import and export levels that was more accurate than one could produce from preparing LPG supply/demand balances to derive a mathematical “estimate” of the volumes exported or imported by a country.  He also instantly realized it was finally possible to produce an industry study that numerous industry executives has expressed an interest in for years.  What really made Kpler’s data unique is that beginning in 2016 Kpler started tracking every LPG vessel in the world, regardless of vessel size.  All he needed was to assemble the perfect dream team to analyze the data and conduct the study of his dreams and the dreams of numerous executives he had spoken to over the years.

It should be noted that Whitley, Chandra and Chow conducted numerous single and  multi-client gas and LPG industry studies during their tenure at Purvin & Gertz, a firm that had a highly respected history of producing LPG industry studies.   Whitley asked Mr. Chandra and Mr. Chow, both now partners at Muse, Stancil & Co., if they would be interested in working together on a mutual basis and team up to produce the greatest study of seaborne LPG trade ever published.    They both saw merit in the project and through the combined effort of both companies, using Kpler data, they have produced a masterful study that includes sections aimed at meeting the needs of company CEO’s and senior executives, traders, managers and directors, and lastly — corporate planners and analysts.  Their study team’s tremendous efforts have resulted in a study chocked full of expert analysis, opinions and commentary.  We’re confident that you will not be disappointed in the final product.

We tried to leave no stone unturned when preparing the Seaborne LPG Trade Yearbook.  Not only does the study provide a comprehensive analysis of global seaborne LPG trade trade flows and volumes, but we’ve also analyzed and discussed the key market factors and most pressing issues LPG industry executives are trying to manage in 2019 and the near-term years.  This includes commentary on new PDH projects in China, Canada, Egypt, Europe, etc., market drivers in Africa, identifying regions and countries where LPG demand and import growth are slowing down, declining LPG production in Mexico and Venezuela, new Autogas legislation in South Korea, arbitrage drivers, etc.

For more information about the following companies, click the links below:

This error message is only visible to WordPress admins